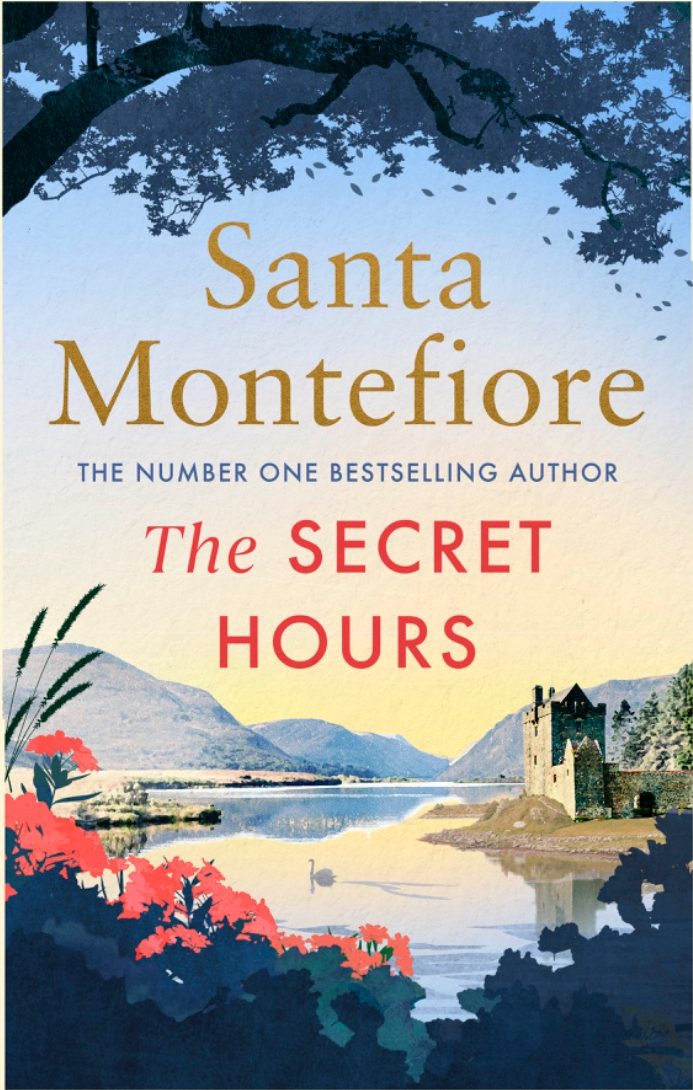 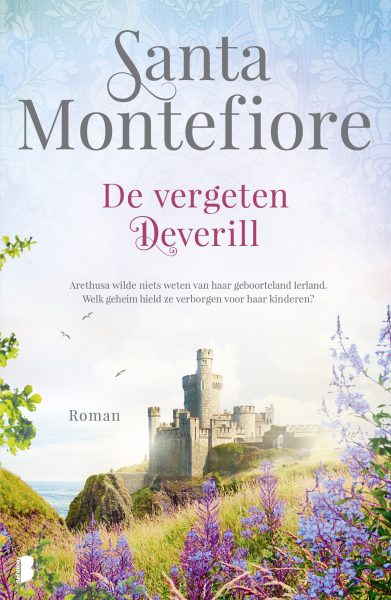 Dutch edition of The Secret Hours

Arethusa Clayton has always been formidable, used to getting her own way. Upon her death, she leaves unexpected instructions. Instead of being buried in America, on the wealthy East Coast where she and her late husband raised their two children, Arethusa has decreed that her ashes be scattered in a remote corner of Ireland, on the hills overlooking the sea.

All Arethusa told Faye was that she grew up in a poor farming family and left Ireland, alone, to start a new life in America as did so many in those times of hardship and famine. But who were her family – and where are they now? What was the real reason that she turned away from them? And who is the mysterious benefactor of a significant share of Arethusa’s estate?

Arethusa is gone. There is no one left to tell her story. Faye feels bereft, as if her mother’s whole family has died with her. Leaving her own husband and children behind, she travels to the picturesque village of Ballinakelly, determined to fulfil her mother’s last wish and to find out the reason for Arethusa’s insistence on being laid to rest in this faraway land.