Home › Books › Secrets of the Lighthouse

Secrets of the Lighthouse 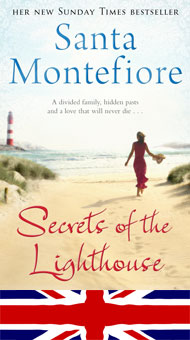 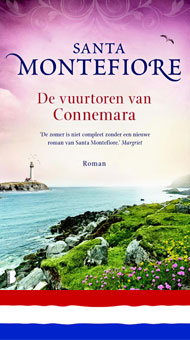 Dutch edition of 'Secrets of the Lighthouse' Out now in paperback 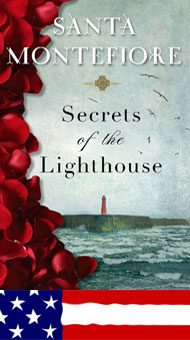 USA edition of 'Secrets of the Lighthouse' Out February 2014

She longed for a fresh start. But her past would not let her go.

Ellen Trawton is running away from her shallow London life and her controlling mother who is desperate for her to conform. Where better than the sweeping landscape of Connemara, to stay with her mother’s estranged sister, in a place she can cut off all contact with the past?

But beneath the wild beauty of the Irish landscape lie secrets which have been hidden for years and a mystery just waiting to be unravelled.

Conor Macausland cuts a dark, lonely figure. His young wife, Caitlin, died tragically at the old lighthouse, and her loss has devastated him. But when he and Ellen come across each other a connection sparks between them. Yet Caitlin’s restless spirit is determined that he should never love another.

Ellen soon realizes that Conor’s past is not all it seems, and there’s more to her family history than she knew too. As the secrets are finally revealed, the truth must be told.

A compelling story of a divided family, hidden pasts and a love that will never die…